From the Caspian to the Mediterranean: Stratigraphy, Geochronology, Environmental Change, and Human Response during the Quaternary.

The study of Quaternary stratigraphy and geochronology in the Ponto-Caspian region dates back to the 19th century.

Many outcrops were observed during the IGCP 521, IGCP 610, and INQUA 0501 projects that established an international team of multidisciplinary scientists (about 300 people from 27 countries).

> Learn more about the project 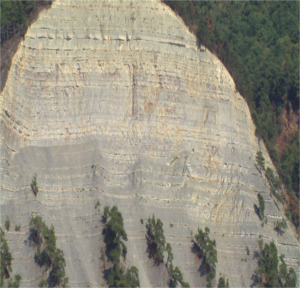